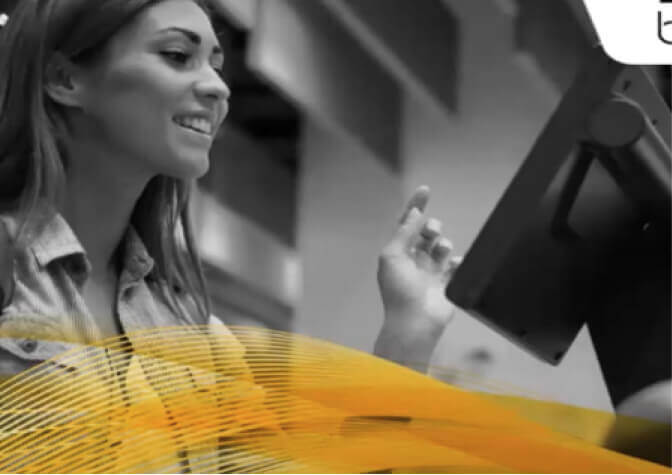 Shekel Scales recently celebrated the successful deployment of our autonomous vending machine, Innovendi, in the Chinese market. The expansion into China comes after Shekel Scales landed its first commercial order for Innovendi from Tnuva, the largest food manufacturer in Israel, in 2019.

Shekel provided Tnuva with 100 units of Innovendi for a pilot trial, with the option to purchase a minimum of 1,200 machines over the next 7 years. The contract also included an upfront cost for the hardware and an ongoing subscription fee for Shekel’s software.

Shekel Scales’ Product Aware Technology, which allows for the autonomous vending of products without the need for human intervention, has been a key factor in the success of Innovendi. Its smart, connected, and autonomous nature allows Tnuva and other consumer packaged goods companies to maximize sales through automated re-stocking plans.

The global market for “smart” vending machines is predicted to grow by 15% per year and exceed 15 billion USD by 2025. Shekel’s Innovendi stands out in this market for its combination of traditional vending machines and Product Aware Surface technology.

As CMO, Ifat Yoffe brings a wealth of knowledge and experience to Shekel’s marketing efforts. Her background leading marketing and strategy for global FMCG (fast-moving consumer goods) companies aligns perfectly with Shekel’s past and future. 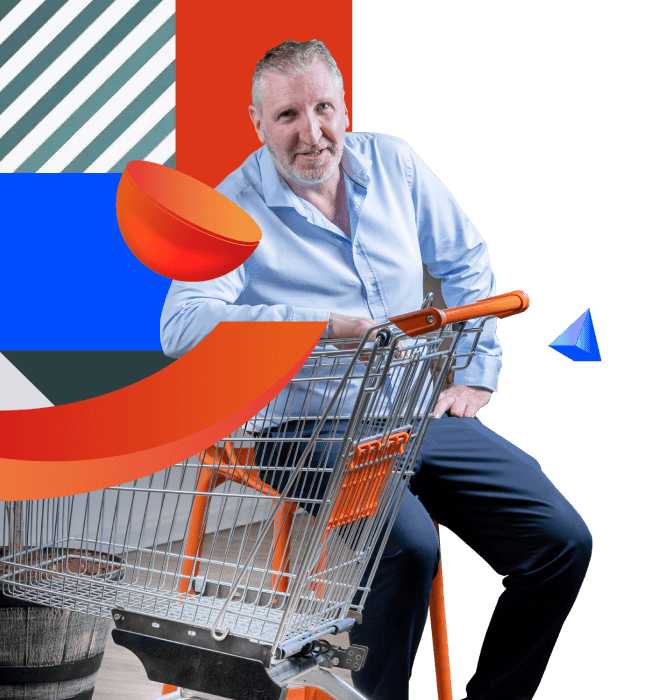 The future of of retail is now

At the forefront and powerhouse
of the digital weighing industry for the past five decades.